Kaminsky & Company is a group of lawyers associated in the practice of law. We are all qualified, licensed and insured to practice law in the Province of British Columbia. 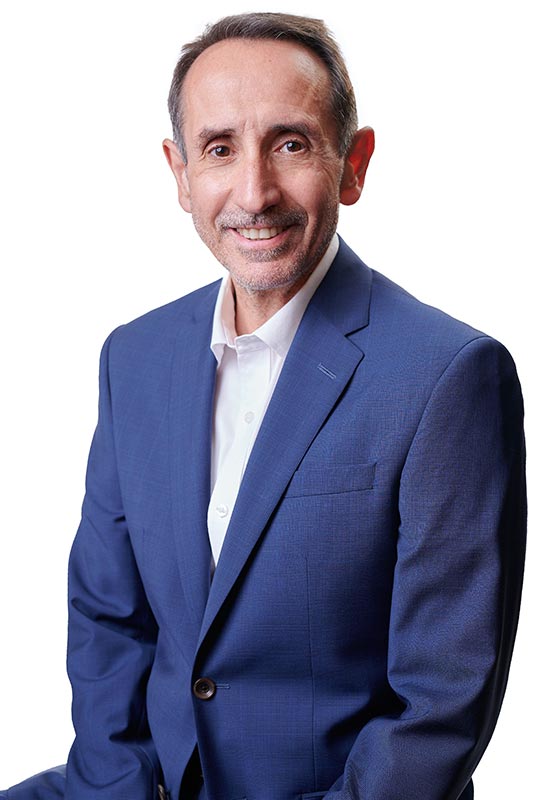 Kaminsky & Company has been providing legal services to businesses and individuals in Metro Vancouver for over 30 years, since it was established in 1982 by John Kaminsky.

Our lawyers are graduates of recognized law schools at Canadian universities, and are all members in good standing of the Law Society of British Columbia.